The Pico looks like it may become a well-supported platform for TinyML in education.

Also by combining the Pico with the Raspberry Pi, along with (what I’m focused on) Micro Python/Circuit Python, I love the fact that as a learner if I mess something up in the developer tools or playing around with SSH or command tools I can just reimage the SD card for the Pi’s OS.

The only thing I wish with the Pico was that it would have a few sensors on it, or that sensor integration would be a tidbit easier.

I could be wrong, but I feel that the lack of any onboard sensors that really makes it hard for education purposes, but outside of that I think it is awesome for more dedicated embedded AI projects.

RasPi Pico for folks who aren’t familiar with it… 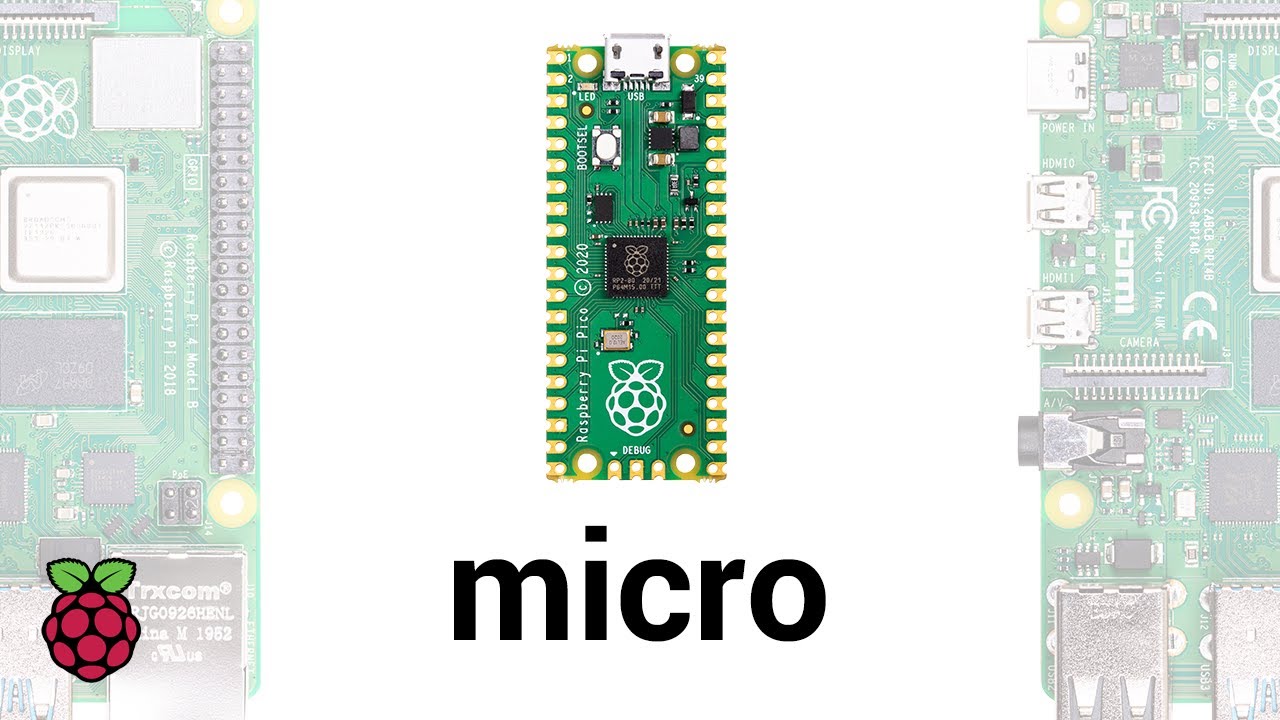 I agree, the lack of built in sensors means that currently an addon board/HAT/bonnet or set of sensors will need to be purchased.

On the other hand, I can’t recall the main players in this education segment before, Arduino and the Raspberry Pi foundation working together like this along with Sparkfun and Adafruit to release simultaneous versions of a development board. I bet if you and Pete Warden were to call Limor Fried we’d have the board you envision

Pimoroni are already creating add-on boards with a range of buttons, connectors and sensors. Adafruit have a feather pico in the works that will work with all their feather boards via Circuit Python, so the ecosystem is coming.

I just hope they create off-the-shelf add-on boards for the tensorflow lite examples, such as a board with a microphone and accelerometer.

Thanks for sharing, had no idea Pimoroni was making such kits.

I just hope they create off-the-shelf add-on boards for the tensorflow lite examples,

Yea, that’s a great point. It would be a shame if new boards came out and there are no working examples that build on top of the existing examples.

As part of Course 3, we are putting together a public GitHub repository of examples that people can contribute to as it will be hard for Google to officially approve and support all examples that get uploaded. Welcome thoughts on how we can do this to enable the ecosystem.

There should be course on using Fritzing and AISLER or PCBway. Honestly, there is no need to encumber the Pico with on-board sensors a la Nano 33 because pleasing even a small audience will lead to unnecessary noise that will detract us. Of course, the cynic would criticize me and state that I’ve left out Blender (for modeling the enclosure cases) and Thingiverse for 3D printing.

The natural progression from 3-DOF to 9-DOF with accelerometers, magnetometers and eventually GPS can be a tutorial. So, just for the sake of this thread, what should be a good starting sensor on board the Pico for this purpose? (Shenzhen is offering uBlox GPS for $8).

The Pico is available for $1.99 at a local bricks-n-mortar store. Pimoroni wants $10 for a Pico with headers installed. From a teaching perspective, asking students to solder headers is like expecting a car driver to start with standard stick shift training. Some of these companies do a fantastic job in promoting end-user development and I am glad that the Raspberry Pi Foundation is leveraging this expertise of these companies for Pico hardware extensions/options but overloading the Pico with sensors will shackle Pico.

One final thought: I replaced two ESP8266 NodeMCU setup with two Pico boards to drive two WS281x strip LEDs. Ignoring the cost (and the fact that the Pico came with the equivalent tutorial guide illustrating the WS2812 interface), now I have a better understanding on timing the LED strips instead of relying on the versatile FastLED library. In other words, both ends of spectrum are equally important for training purposes - development and deployment.